With the Little League World Series officially starting tomorrow here in its home town of Williamsport, we thought we'd share these interesting facts! 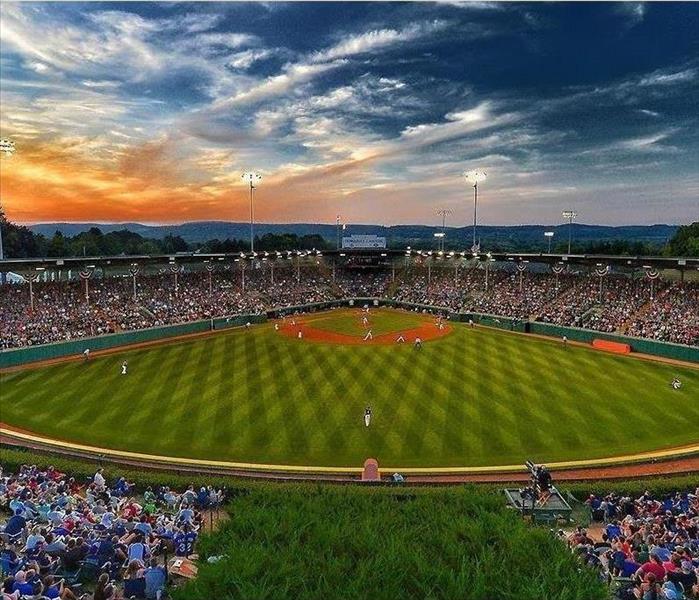 Initially, only teams from the United States competed in the Series, but it has since become a worldwide tournament. The tournament has gained popular renown, especially in the United States, where games from the Series and even from regional tournaments are broadcast on ESPN. The United States collectively as a country has won a plurality of the series, although from 1969 to 1991 teams from Taiwan dominated the series, winning in 15 out of those 23 years. Taiwan's dominance during those years has been attributed to a national effort to combat its perceived diplomatic isolation around the world.